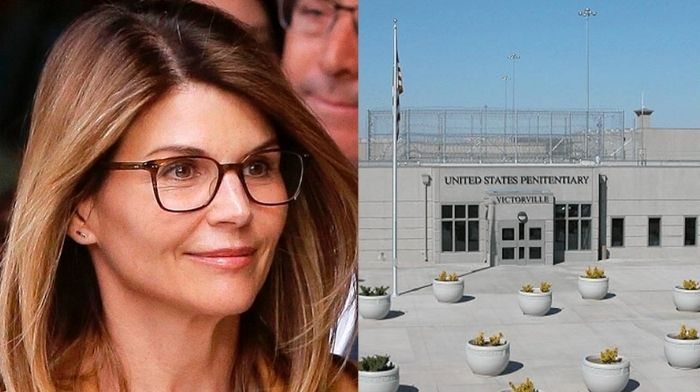 Lori Loughlin To Be Sent To Cushy Prison That Offers, Yog*, Pilates, And Music Lessons

Earlier today, we reported that a California judge had agreed to send former “Fuller House” actress Lori Loughlin to the prison of her choice to serve out her two month sentence for her role in th

Earlier today, we reported that a California judge had agreed to send former “Fuller House” actress Lori Loughlin to the prison of her choice to serve out her two month sentence for her role in the child admissions scandal. Now, it’s been revealed that the prison she will be sent to is a cushy facility that offers yoga, pilates, and even music lessons.

Page Six reported that assuming the federal Bureau of Prison approves, Loughlin will be spending two months in the “Satellite Camp” of the Federal Correctional Institution in Victorville. The facilities’ inmate handbook states that this camp offers yoga, pilates and origami, as well as music lessons, including classes in saxophone, accordion, or ukulele.

On top of that, the facility offers cartoon drawing, crochet, leather craft and ceramics. Since her acting career is on the rocks, Loughlin can use her time in prison to learn a new career, including how to drive a forklift, repair bicycles or be a dental assistant.

“Recreation programs are to provide gainful use of free time and to fulfill specific inmate’s needs,” the handbook states.

As for Loughlin’s husband Mossimo Giannulli, his top choice to serve out his five month sentence is the Federal Correctional Institution in Lompoc. While this facility doesn’t offer quite as many activities as Loughlin’s does, there will still be lots for Giannulli to do.

Lompoc’s inmate handbook reveals that it also encourages arts and crafts, including oil painting, leatherwork, crocheting and ceramics. Giannulli will have the chance to join “table games” and “music programs,” and he will even be able to use the gym. He can take part in classes on typing, computer literacy or a foreign language.

Giannulli can even take a class in parenting, which he might want to utilize given the fact that he and Loughlin spent $500,000 in bribe money to have their two daughters admitted to the University of Southern California as members of the crew team, even though neither girl had ever rowed before.

The handbook for his facility states that inmates wear khaki shirts and pants instead of orange jumpsuits and can own a radio, a watch, and an MP3 player.

Loughlin and Giannulli must each turn themselves in to begin their sentences on November 19. 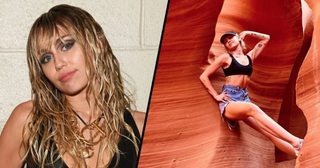 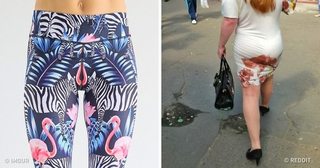 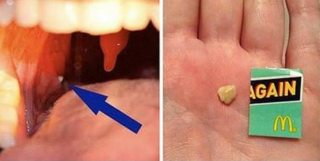 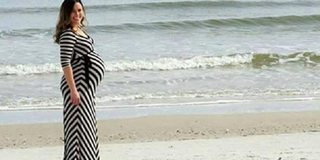 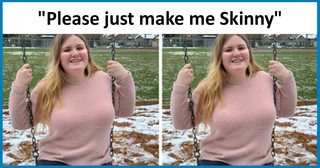